The tragedy of this day will forever be etched in my memory. I bore witness to the jumpers. I was a two blocks away when the towers began to fall. I ran and ran and didn’t stop until I got to Columbus Park in Chinatown. Though I had my cameras with me, I never made a photograph. I wanted to help, but was turned away by the police and other emergency crews.

Forward years later, finding myself working downtown close to the site of the original towers, I finally began to photograph. I hope making imagery for my lack of that day.

I’ve wanted to make this series into a book and have an exhibit of the work. Though the series did get published in many magazines, this desire has yet to be met. I have been turned down numerous times over the years.

The whole series can be seen here – https://pbase.com/keithbg/looking_on&page=all

A video on Time Magazine website can be seen here – https://time.com/3329648/photography-world-trade-center-tourists-keith-goldstein/ 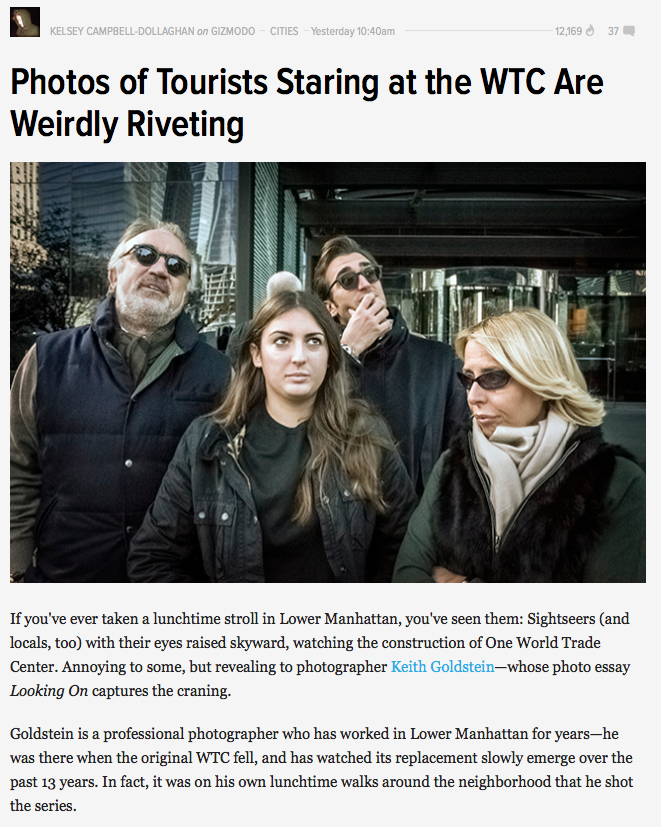 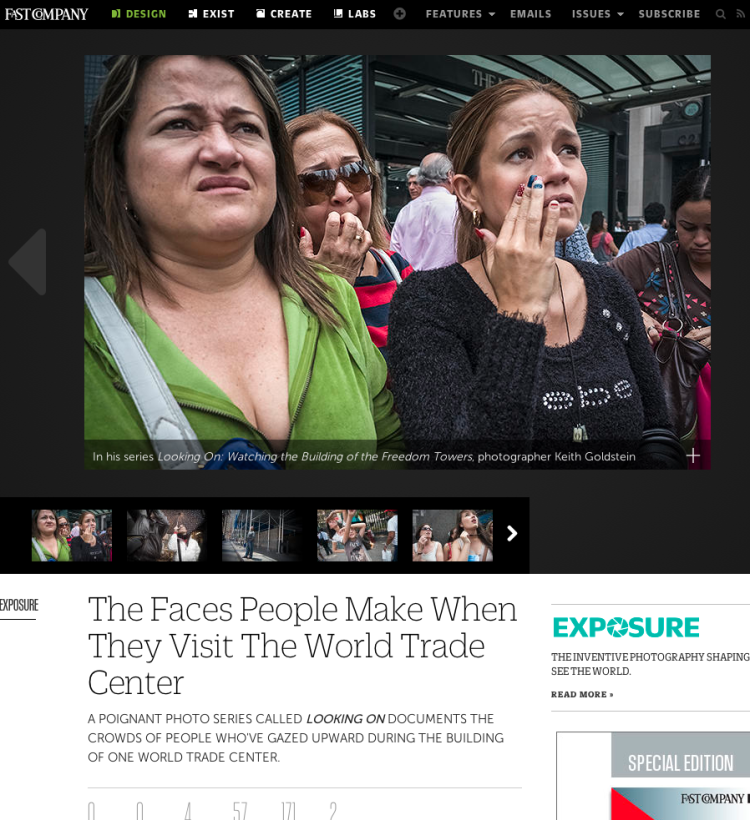 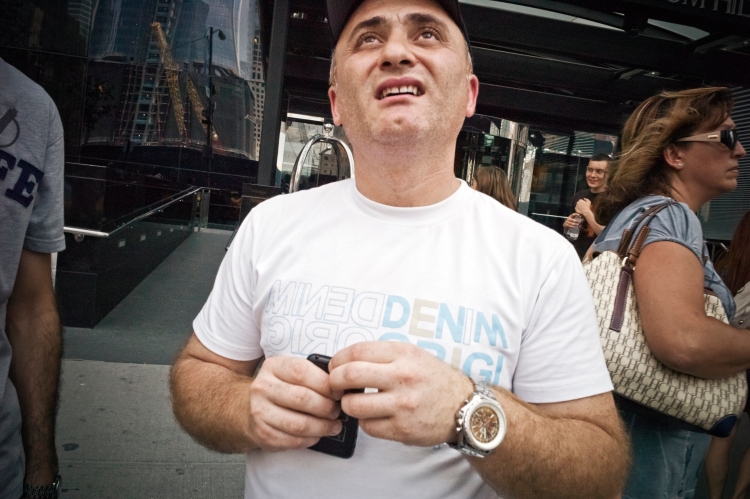 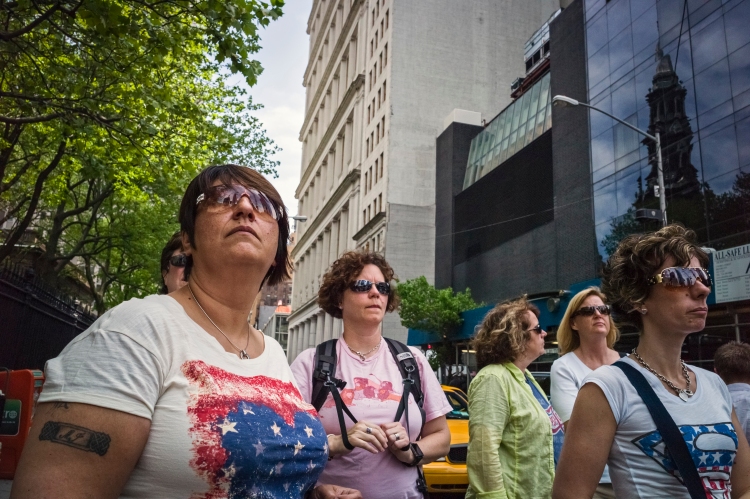 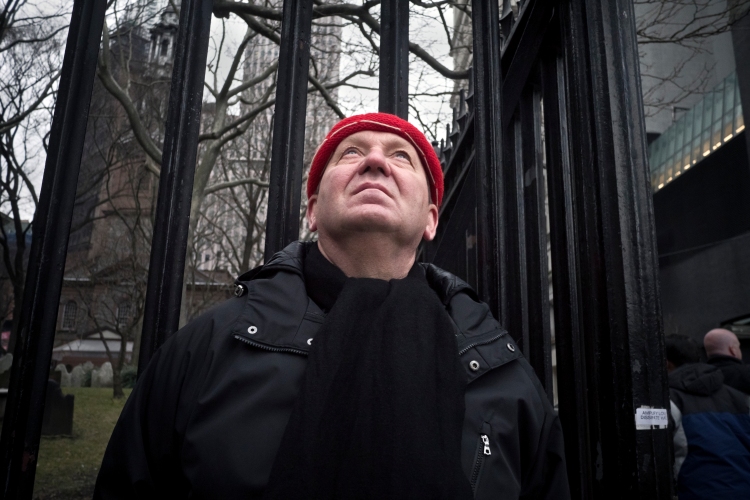 One thought on “An Homage to 9/11; “Looking On, Watching the Building of the Freedom Tower””