“How do you enjoy life?”

While I did not know Robert personally, anyone’s passing from the small comradery of New York’s own is tough to take. My friends Antonio Rosario and Kristin Duvall shot his video for his kickstarter for his first book. Deep in the recesses of my memory, I could possibly remember him coming into Camera Barn when I worked there in the late 1970s and early 1980s. Almost everyone involved in photography walked through those doors back then.

“Robert Herman has been a street photographer since his days as an NYU film student back in the late 70’s. Using his father’s Nikon F and a 50mm lens, he began by exploring the city as a means to connect with the people in his neighborhood and learn the craft of making images. His photos of New York City, shot between 1978-2005 on Kodachrome, are now collected in his first monograph: The New Yorkers. His work is part of the permanent collections of the George Eastman House and the Telfair Museum in Savannah, GA. His photographs are also in many private collections including Westin and Marriott Hotels. In 2011, images from The New Yorkers were exhibited at the Istanbul Photography Museum. Most recently, his solo exhibition “A Waking Dream” was shown at the Museum of Modern Art in Cartagena, Columbia. He has a BFA in Filmmaking from the Tisch School of the Arts at New York University and received his Masters in Digital Photography from the School of Visual Arts in NYC. His love of light and color, and making images that find the transcendent in the seemingly mundane, continues to this day.” 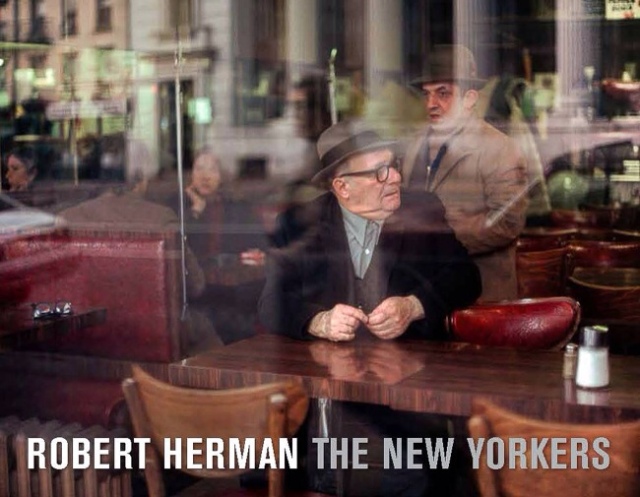 2 Responses to “How do you enjoy life?”